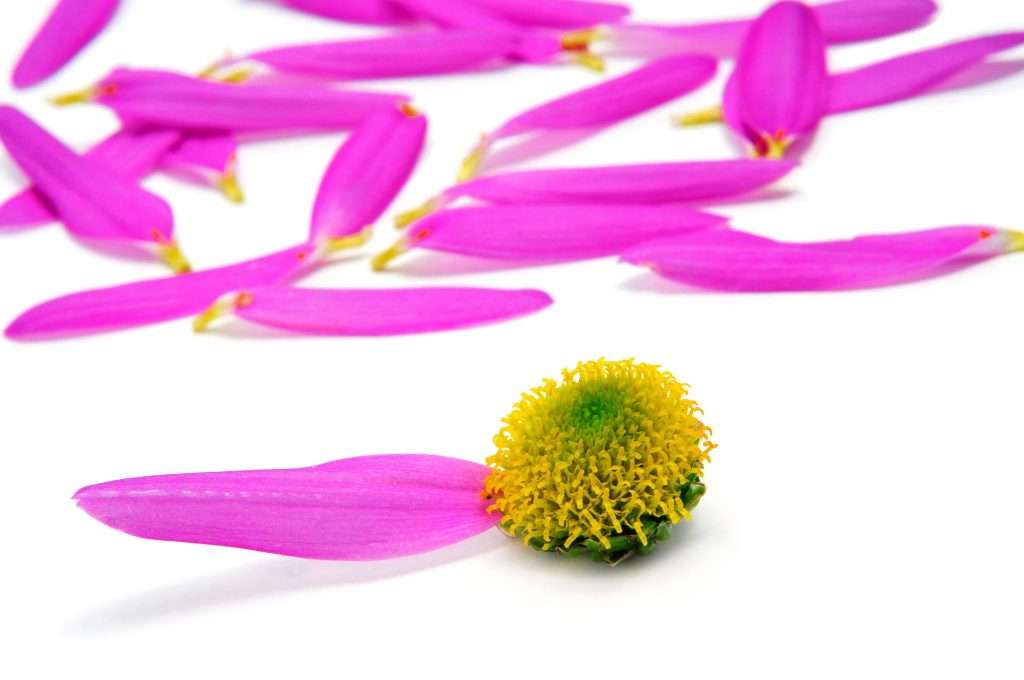 Dating vs Relationship: How to Know the Difference

Dating vs relationship. Is it a comparison of, or a battle between, the two? Depending on our mindset, it might be both, if even unconsciously.

Most often our exploration between the two arises because we don’t quite understand the “status” of an experience unfolding between us and a romantic interest. Sometimes we ask “Is this a relationship?” because we want our romantic connection to be an exclusive relationship and we’re not sure it is, or even fear it isn’t. And, once in a while we might compare dating vs relationship because we’re not sure which one serves us best right now and we want to understand the true differences so we can speak genuinely and authentically with the one(s) we have chosen to spend time with romantically.

With all of those possibilities, most often people compare dating vs relationship when they find themselves trying to figure out whether what was once just dating has become a relationship.

Let’s start by understanding a little more about the difference between dating vs being in a relationship.

What does dating mean?

While dating is actually a form of relationship, it stands very distinct from what we would typically call an exclusive relationship or a committed relationship.

Dating happens when two people spend time together in activities. These activities commonly have a social focus such as meeting for coffee or meals, attending events, concerts, festivals, lectures, parties, engaging in activities like walking, biking, hiking, sports, dancing, watching sunsets, going to museums, parks, the beach, and the like.

These activities last for specific periods of time. When the date ends, both people “return” to their own lives. Although the two will likely talk in between dates, they are not interacting in the specifics of each other’s lives.

The first thing to realize in answering the question “What is dating vs relationship?” is that they are each distinct phases of relationship development, with dating happening first and being clearly different from relationship.

So let’s get more specific with the definition of dating so you can better understand these distinctions.

Dating does not include…

When we look at the dating side of the dating vs relationship exploration, some people don’t like the last couple of things on the “Dating does not include” list. Yet it’s important to note that conscious Soul Love Relationships actually don’t include obligation and expectation either. Instead a soulful exclusive relationship will hold a consciousness and commitment to treat each other in loving, kind, and intentional ways.

What does relationship mean?

In its simplest form, a relationship means an interaction exists between two or more people. In other words, the people relate to each other. That interaction, that relating, may be as short as momentary or as long as a lifetime. Even if only momentary, a relationship surely existed and it dissolved as quickly as it arose.

So what does that have to do with dating vs relationship?

Well, as we said above, dating is a type of relationship, a dating relationship. Yet, when someone wants to understand the difference between dating vs being in a relationship, if we’re honest, the real questions that lie at the heart of the matter are often, “Can I relax and trust this person isn’t seeing anyone else?” or “Are we boyfriend and girlfriend?” or “Do we have a commitment to each other?”

Let’s define relationship in the context of a romantic connection, so we can see the path to answering these deeper questions.

Entering into a “relationship” is the second stage of relationship development. During this phase both people seek to determine if they want to take their connection to the next level, which for most might include deciding to live together or get married.

In this second stage, both people, sometimes consciously, sometimes unconsciously, explore the primary question, “Are we a good match, a good fit, for life partnership” where we could move forward with even deeper commitments to one another.

Yet, even before we get to that question, there is one simple and primary, yet very specific, indicator that defines when dating becomes a relationship.

Effectively when two people move into this stage of relating, they are saying let’s go deeper together and really find out if we want even more. With this commitment both people choose to begin involving the other person in their lives, which often includes the following.

Relationships in the second stage of romantic relationship development include some level of responsibility to each other. There’s an invitation for honor, respect, care, and consideration. The depths of all these increase on the relationship side of the dating vs relationship question, and they will increase again when couples decide to move to phases beyond these where they might choose to pair or unite their lives.

The bottom line: What defines dating vs committed relationship?

The #1 thing that truly distinguishes dating vs relationship is that you decide, you make a choice to be in a relationship. And, that this choice is conscious.

You can’t have a committed relationship without a commitment. A mutual commitment.

You can’t have a committed relationship without a commitment.

No choice. No relationship. Still dating.

If only one person wants a relationship, you are still dating.

Honestly, people make this process so much more complicated, confusing, painful and even fearful than it needs to be. Being real in dating and relationships means being vulnerable, yet as scary as that might seem, clients discover all the time that the magic lies in the heart of the vulnerability. The consciousness and vulnerability on which a healthy and sustainable relationship starts even before the first date. It starts with you and the authenticity you are willing to bring from moment one. Conscious dating starts with authentic intimacy and that authentic intimacy often makes the concern about dating vs relationship a mute point.