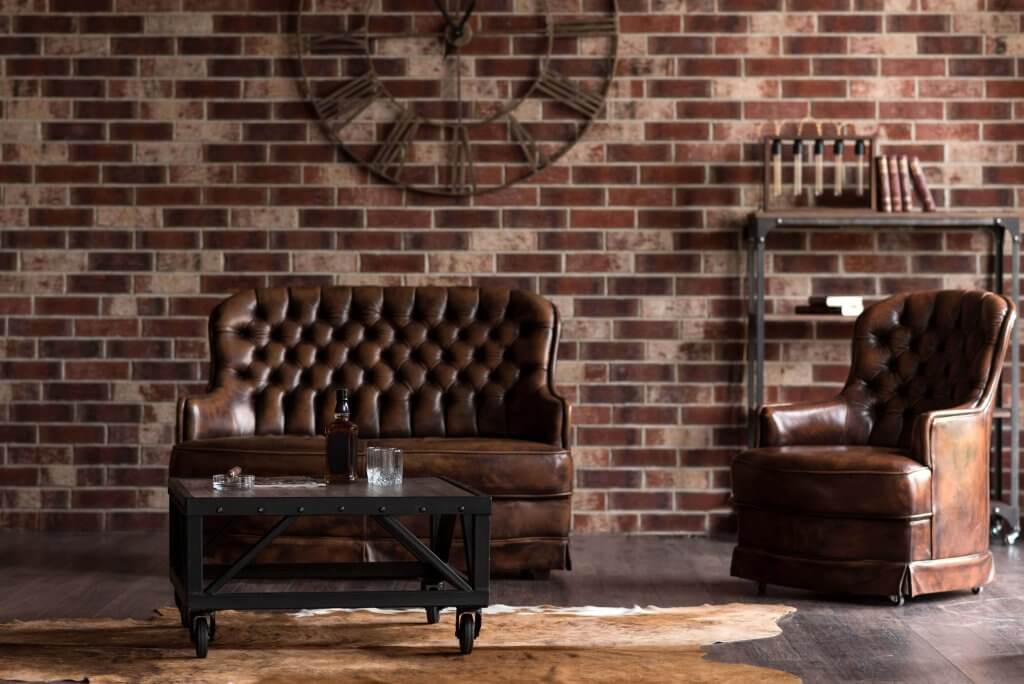 By Soul Love / Heartache and Barriers to Love, Masculine and Feminine Energy / 1

Whether spoken by a man or a woman, the use of the phrase “toxic masculinity” does way more harm than good. We cannot hope to harmonize power, claim respect, nor experience real love while blaming the masculine, and often the male gender, for the unconscious expressions of humanity.

There is no denying the fact that unbridled masculinity has caused devastation in our world. It has started wars. It has claimed false authority. It has disregarded the delicacy of nature and the honor of women. All of this is true, yet it is only part of the picture. Masculinity has also stood for justice. It has fought for rights. It has protected the weak. It has met lofty goals. It has honored women. It has perpetuated life more than it has taken life.

Masculinity is itself not toxic – The Shaming of Men

Let’s look deeper at the shaming aspect that occurs when we forget that masculinity is itself not toxic. As we have said, anyone who uses the words toxic masculinity shames. And shaming never serves. Shaming destroys self-esteem. Shaming shatters authenticity.

Although not all men have a predominant masculine energy, the majority actually do. And today too many men wish they weren’t men. And that is heartbreaking. Men and women are both unique brilliant expressions of humanity. As are ALL expressions of gender and sex. What’s important is that no one ever feels like it’s wrong or bad to be themselves. Including men.

Men who identify with primary masculine energy have been told over and over and over again, that who they are is flawed, bad, inappropriate, too much. In essence, with the phrase toxic masculinity in such wide, and even acceptable use, men, as a whole, have been condemned. Yet, men, as a whole, are actually amazing. They are conscious. I can’t say it enough. Men are not bad. Masculinity is not bad. Masculinity is not toxic.

Having said that, any egregious expression or behavior that violates the rights, personal space, physical boundaries, or authentic expression of another is in fact, unacceptable, and is what most people mean by “toxic.”  Yet, the use of a word like toxic is in fact, toxic. It does not identify what behavior or acts qualify for a visceral, negative, protective response.

Identifying inappropriate, disrespectful, unconscious, even unconscionable behaviors clearly demands a direct intention to speak up and say No. Of course, standing for what we deserve, prefer, desire, and allow for ourselves, and want for humanity, is our greatest call. However, blanket uses or over generalizations with a word like “toxic” becomes yet another trendy, culturally accepted way to do more harm.

They were told over and over, in direct and indirect ways, that men hurt women, that men are unkind, uncaring, and truly unacceptable. As they heard these stories about men, and simultaneously knew themselves to be of the male gender, they were themselves individually shamed. As a result, they had to do everything they could to deny their own essence. They put away their assertiveness and developed their emotional sensitivity. They learned people-pleasing at the expense of independence. Many denied their sexual attraction toward women for fear of being that guy. They stepped back and let their feminine counterparts consistently take the lead, thwarting their own inner drive and attractiveness.

Now again, this is not to say that there is not a problem, not an inequality, not a patriarchal foundation that needs to be revolutionized. We do need to shift our balance of power, but not through shaming. Our power as individuals, families, communities, countries, and humans – our survival as a species – depends on the respect for, the honoring of, and ultimately the reuniting of both the Conscious Masculine and Conscious Feminine energies, within us and between us.

So, while it’s valid that masculine energy has caused harm, it is also quite valid to acknowledge that masculinity has also done great good. Masculinity, without question, has served more than it has harmed. So left on its own, toxic masculinity is not a useful concept.

The phrase “toxic masculinity” takes the shadow side of masculinity and makes it the entire truth. It’s like saying that by definition a firefighter disrespects and destroys homes because he/she knocks down doors to get to the fire. This labeling takes things out of context. It takes the microscopic and makes it the whole, the absolute. It’s like saying that people with addictions are inherently bad, people who overeat should be shamed, or that someone with insecurity is actually worthless. Toxic masculinity is not even an overgeneralization, it’s a complete misunderstanding of the whole.

A male participant at a recent retreat who carries predominant masculine energy shared that his company actually used the phrase toxic masculinity in a corporate email to employees. This puts anyone who identifies with predominantly masculine energy on guard. This is reactive and unsupportive to all employees. And, it’s another indicator that before we use these kinds of terms we need to understand their full meaning and impact. We need to empower change, not belittle a whole set of people who are made culpable by association.

Every quality that we could define as masculine or feminine can have a light or dark, positive or negative, light or shadow, mature or immature, conscious or unconscious expression. On the masculine side, take dominance for example. When used unconsciously, with the intention to harm, or with a careless, wreckless energy, dominance could surely do damage. But, on the other hand, faced with a raging animal, or a home intruder, dominance will save lives.

As we go even deeper, it’s necessary to consider the multiple dimensions of this conversation. First, we must again be reminded, we must remember, that masculinity is itself not toxic. And, that this that has been judgmentally and righteously labeled “toxic masculinity,” is simply the shadow, unconscious, or immature aspects of the masculine. Additionally, we are also served to realize that we cannot consider masculinity in the absence of its counterpart, femininity. The separation of masculinity and femininity in this exploration of toxicity continues to exacerbate the problem.

Both masculinity and femininity have their shadow, unconscious, unkind, and immature expressions. We might more often hear of the “dark” side of the feminine. Yet, what we’ve labeled as toxic masculinity and what we’ve labeled the dark feminine are pointing to the expressions of each energy that do harm, that dishonor, that disrespect. And, although we rarely hear the phrase toxic femininity, this shadow side of the feminine can be just as toxic and damaging as the masculine.

So staying focused on the core truth that masculinity is not toxic nor is femininity toxic, we’ll use the word shadow to represent these unconscious energetic expressions.

Shadow masculinity can show up as dominance, disrespectful aggression, self-serving, and one-sided. Shadow feminine often shows up as passive aggressive, manipulative, and coercive. Interestingly, when the shadow side of the masculine shows up in unhealthy or immature ways, it’s typically direct. It’s obvious. It’s seen and felt. There is no question of what happened.

This is obviously not a competition to see which unconscious shadow energy is the worst. It’s an invitation to see that toxic masculinity as a standalone concept is unfair and unjust, as is any judgment of the “dark” side of the feminine.

The core reasons why toxic masculinity is not real

To remind us of why we need to take a new approach to educating and evolving our expressions of true masculinity and true femininity, let’s review these core premises.

As a man, it is safe to say that if you are here, if you are reading this, you have no worries. You can reassure yourself that “my masculinity is not toxic.” You can rest assured that you are not ever going to be that guy. It truly is safe to embrace yourself as a masculine being. It is safe to reclaim your masculinity. You can know that assertive and respectful go together. Passion and power do not equate to dominance.

We need to know that the solution is not shaming one energy or the other, nor is it in balancing masculine and feminine energy. The solution lies in liberating the authentic, conscious and natural expressions of both energies within each individual, while creating conversations and events that allow us to hear each other’s pain, to honor and acknowledge the unconscious disrespect and learn how to be in conscious relationship with each other. With that, we must give each person permission to be themselves again.

It’s critical that we as a society and we as individuals recognize that masculinity is not toxic and femininity is not weak. They are both powerful in their own right. Very powerful. Very impactful. And, when the two energies work together within us and between us, we create, we relate, we innovate, we love in ways that would otherwise not be possible.

Let’s together see the light, the love, in conscious masculinity (and conscious femininity).

Please commit to never use the phrase toxic masculinity again and we will be united on a true path, a successful path, to respecting and honoring both men and women, both masculine and feminine beings, all beings. United in love. Living in harmony.