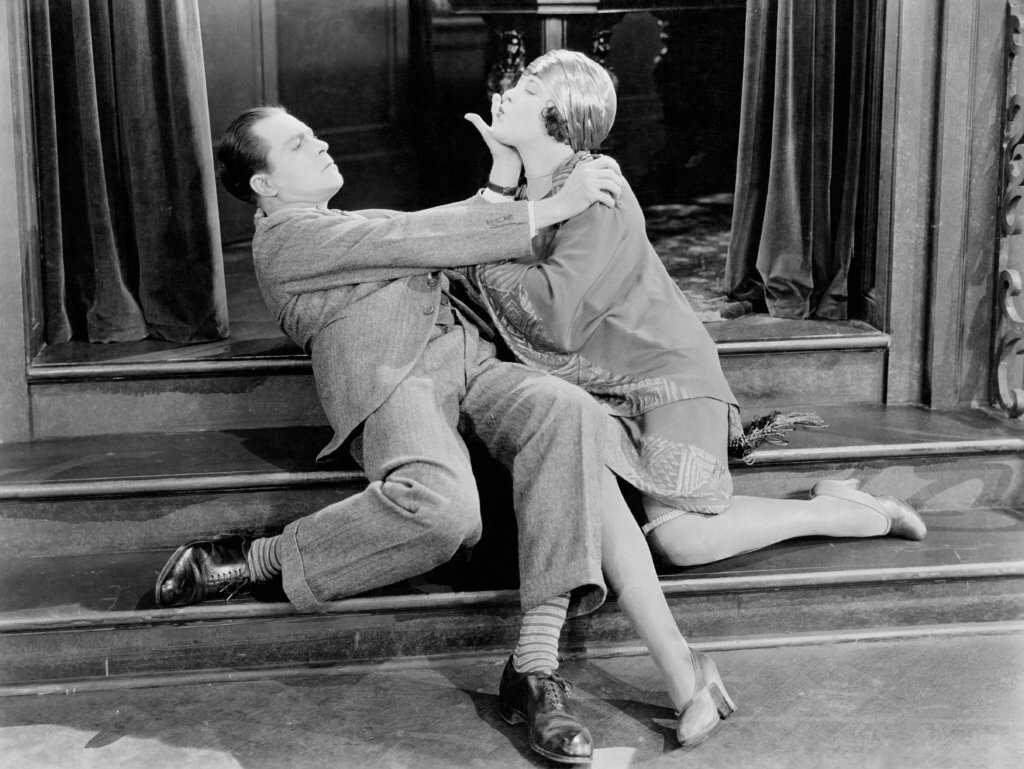 By Soul Love / Heartache and Barriers to Love, Masculine and Feminine Energy / 0

Let’s look at the dance of the masculine and feminine from another perspective.  As a women growing up in the heart of the Women’s Movement, it had an interesting impact on my life as you probably know.  I became a very masculinized woman who was very unhappy.  This article is a reflection of my experience as I have witnessed myself, other women, and the men who love us evolve through these changing times… As women became more masculine in their day-to-day existence, a law of nature took over in men. As a result of this law, men automatically had to draw out more of their feminine nature to counterbalance women’s increased masculinity. Why? It’s simple.

As women became more masculine in the workplace, they brought that masculine energy home to their husbands and boyfriends who, of course, were energetically masculine and uh-oh! They repelled each other. Now we might not have immediately identified it as being repelled. We might not have even noticed that we were less attracted to our partners. As time passed though, we started looking at our partners and they just weren’t as sexy or attractive as they once were.

Nature doesn’t want us to be repelled and so natural shifts happen. Since women were holding tightly to their new found masculine energy, the men they loved shifted into more feminine energy to recreate the attraction of opposites. That was great for awhile, but as the men in our lives expressed less of their masculine nature, the woman in us got frustrated because we were still attracted to that masculine energy that we now repelled!

Men less often took the lead, they stopped opening doors for us, they no longer made the plans, and we felt like we couldn’t depend on them.  To top it off, we women thought it was their fault. It was no one’s fault. It was just a simple and natural shift of nature so that attraction again existed. Then we had a whole new set of challenges to deal with…

Besides one-on-one private sessions, Ecstatic Intimacy hosts variety of workshops and events focused on conscious intimacy, love and sexuality.  Explore our retreats for dates and details.