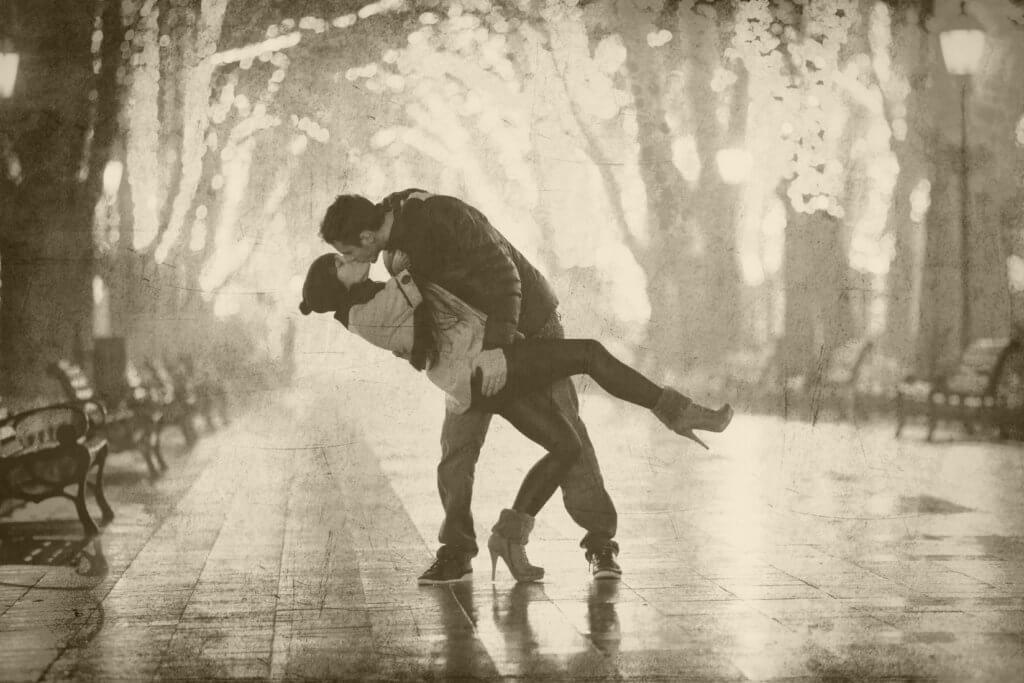 If you’re at all like me a decade ago, you know the words masculine and feminine, yet you haven’t really considered how they play out in your life.  When I discovered the power… and the challenge… of their dance, the reality shocked me. I share part of my story with you in hopes that it will inspire a similar awakening in you.

It was September 2001, just 3 or 4 days after 9/11, and I was sitting in a seminar…the topic of the day was Relationship Mastery. I sat anxiously next to my boyfriend awaiting the golden keys that would make my relationship everything I dreamed of.

From the stage I heard descriptions of the masculine and feminine and the power of their dynamic.  I spent the next four hours trying to pick my jaw up off the floor as he described my entire life… including the tears of frustration and unhappiness I so often cried.  That day defined the beginning of a new chapter in my life and it’s never been the same since.  I learned why I was exhausted, why I was overwhelmed, why my relationships never worked.  I had wrapped myself in a very masculine persona around my natural feminine essence and I honestly had no idea that feminine essence even existed.  At that point in my life, I was a “techie” geek and I felt like I was as good a man as any man could be and probably better!  I had great male friends but as soon as we tried to get romantic it would be “ok”, but never sizzling, never passionate, never fulfilling… for either of us.  I made the men in my life feel like they were never good enough.  I was a master at emasculation!

Then began my journey back to the feminine… it has been profound and freeing and today I am happier and more fulfilled than I’ve ever been!!  I actually wasn’t planning to share this right now, but the words seem to write themselves in these newsletters. Today it feels like I’ve reached a crowning moment in my journey.  Last week as I sat in a spiritual retreat in Hawaii, on my birthday, my spiritual teacher there asked me to take a spiritual name. The name is Shakti, which means the personification of divine feminine creative power.  I humbly and excitedly accepted the invitation and will use Shakti along side Joanna. Since “receiving” that name, I’ve realized that the intention I set in that seminar to rediscover and embody my feminine essence has happened.  I AM living and breathing the feminine every day. I am so grateful.

So now that I’ve shared my story, what does that mean to you?  Most importantly… it means opposites attract!  When I was wearing my masculine mask and I was “attracted” to – I wanted to date – masculine men… they weren’t attracted to me.  We were the same – not opposite.  The problem in my relationships was that there was no polarity – no magnetic attraction – no chemistry.  We were “same–same” and we were either “good buddies” or we repelled each other!

What are your relationships like?
Are you feeling great attraction or are things a bit ho-hum?

Let me share some definitions of the masculine and feminine.  Masculine energy is on point and focused, self-disciplined and directive, goal oriented and scheduled.  Masculine energy moves forward, outward producing results.  Masculine archetypes include visionary hero, gallant prince, and rugged and dangerous.  Feminine energy tends to be flowing, open, wild, radiant.  It can be felt as a creative expression of life force.  The feminine is receptive, drawing energy toward her.  Feminine archetypes include the innocent waif, wild goddess, radiant dancer, the mother.

If you aren’t sure after reading the descriptions above what your natural essence is, here are some questions that can help you recognize your essence…

It doesn’t matter what your essence is.  You will simply be empowered to create polarity – magnetic attraction – when you know what it is and you live it authentically.

Are you ready for magnetic attraction?
Are you ready to live as a full expression of your natural sexual essence?