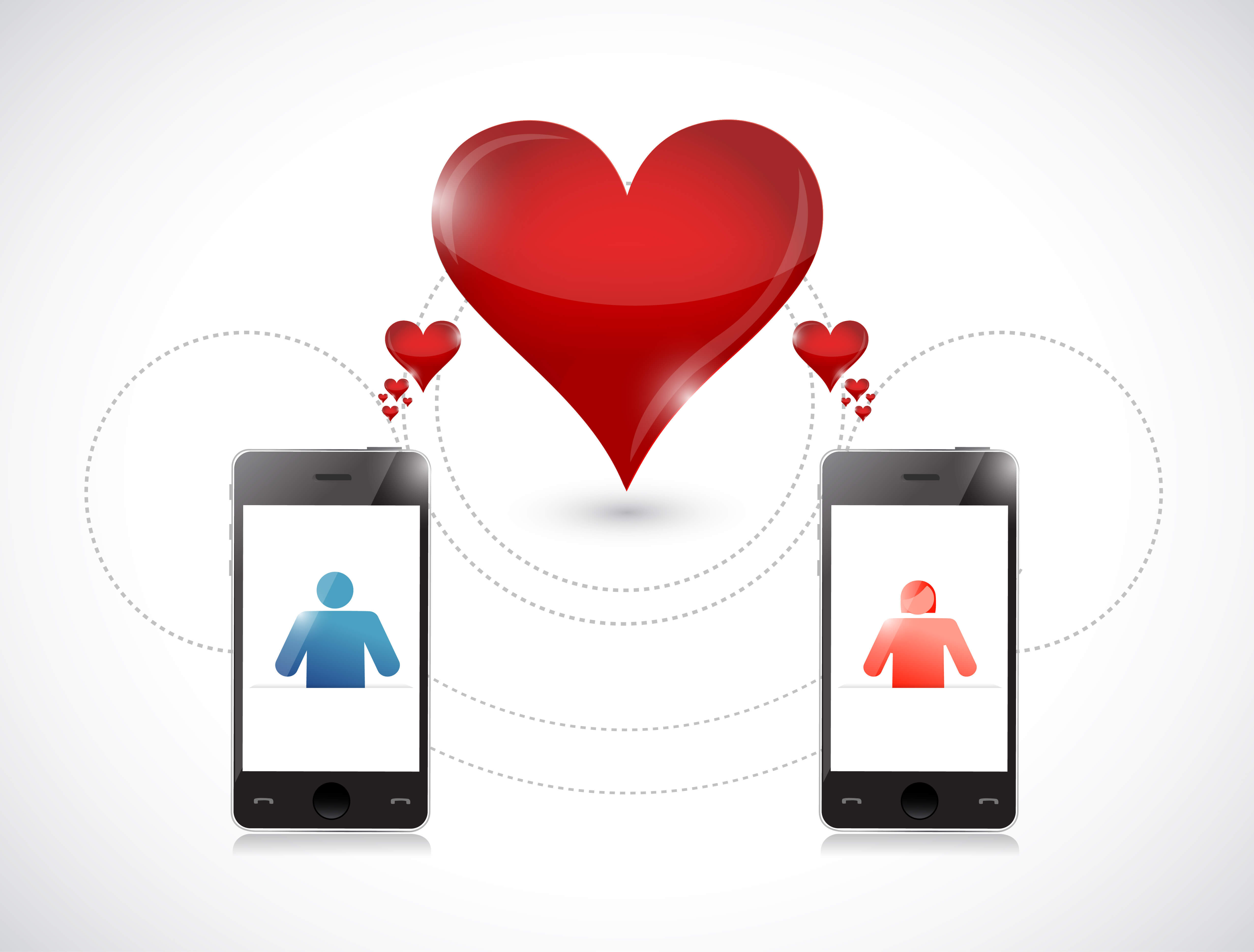 Who Pursues in Dating & Relating?

Ever wonder who pursues? Who’s supposed to do what when, in this dance of dating and relating?

I get asked all the time. In online dating should I wink? Should I write? Should I give him my number? Should I pay? Should I call? They’re all great questions.

Here’s four simple guidelines on “Who Pursues?” for you

Simply put, the masculine communicates first. Ladies, I know that puts your feminine in potentially an unhappy place, thinking “I don’t have control!”  And, here’s the thing. If you want a masculine man that steps up, then you’ve got to let him take that first action. You’ll be so much happier in the end.

The second “Who Pursues” situation:  Who asks for a number? Who asks out?

There are no rules for this, but the question I want you to ask yourself is, “Do you want to be asked out?”

Ladies, this is probably completely counter to what you think you should do, or probably what you’ve been told you should do, but if you want a masculine man to meet you in your feminine, then you’ve got to wait.

Next let’s talk about who pursues in texting and calling.

Last but not least, let’s talk about kissing and sex.

Yes, I may be sounding like a broken record in this moment, but I’m going to say it again, because you need to hear it again. The masculine initiates. Ladies, in your feminine, that doesn’t mean you can’t invite him and show him that you’re interested, but let him kiss you. Let him be the lead into the bedroom.

Let’s end this by saying, the masculine initiates, the feminine invites.

So guys, that means you have to take a stand and call her, court her, take her out, kiss her.

Ladies, that means that you’ve got to open into that feminine. Receive him, invite him. I know it’s hard not to be in control, and it’s a skill worth developing.